Just a few months after learning first aid skills, schoolboy Thomas, 14, was waiting at a bus stop on his way to school when he saw a young man collapse.

The morning of 3 May was much like any other for 14-year-old Thomas. The schoolboy was waiting for his bus to school when, without warning, a man collapsed to the floor.

Thomas jumped to help the man, who was unresponsive and not breathing. His actions helped the man to stay alive until the ambulance arrived.  Thomas later found out that his actions had helped to save the man’s life. 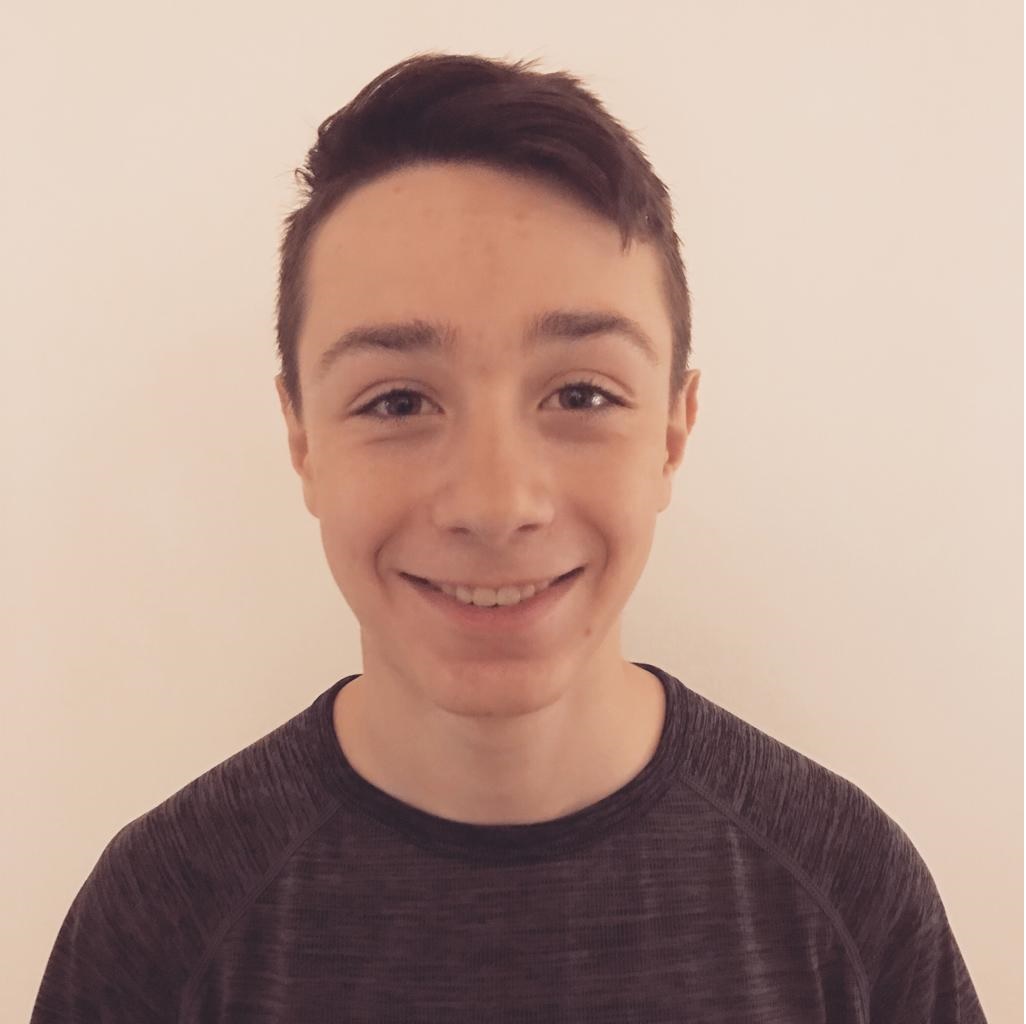 “I told them he wasn't breathing. That's when I started chest compressions.”

Before he knew it, Thomas had rushed to the man’s side while a crowd of commuters stood on and watched.

“I was just standing at the bus stop like normal,” recalled Thomas. “I’d only woken up about 40 minutes earlier.  Then a guy standing there collapsed. Another boy there called the ambulance while I began first aid.”

“The ambulance was on speakerphone throughout. They were making sure I knew what to do. I told them he wasn't breathing. That's when I started chest compressions.”

“Then an off-duty nurse arrived who’d been on another bus. She took over the chest compressions. It was only about 30 seconds later that the ambulance arrived.”

Thomas moved back into the crowd looking for his school friends. They had long since caught the school bus, fearing that they would get in trouble for being late.

It was then that Thomas phoned his dad, David. “I originally thought it was a normal, mundane phone call,” recalled David. “It was raining, and I thought he might want a lift. It was surreal to reflect that two minutes before he was helping someone stay alive. Two minutes later he was on the bus watching the world go by.”

“Thomas is not one to want the limelight. But it’s so important to recognise what he did. He was praised by the nurse and paramedics who said he did exactly the right thing.”

Recognising what Thomas did

David phoned ahead to Thomas’ school to let them know what had happened. He couldn’t be prouder of his son. “Thomas is not one to want the limelight. But it is good to recognise what he did. He was praised by the nurse and the paramedics who said he did exactly the right thing.”

"I'd have been late for school otherwise," added Thomas on his decision to leave the man in the care of paramedics. “About 10 minutes later I could feel it all wearing off. On the bus I kind of thought through what happened. It's weird how the world just carries on after something like that.”

Thomas learned first aid with Herne Bay Sea Cadets. About three months before the incident he had attended a Sea Cadet first aid course where he learned the skills he needed. He has since learned more first aid and understandably wears his first aid badge on his cadet uniform with pride.

“Anyone can do it, really, if they know how,” said Thomas. “I feel fine. It’s good to know I can do first aid. For the last ten years I’ve wanted to be a doctor of some kind – probably in emergency medicine – and this experience concreted that.”

“Everyone congratulated me,” he continued. “It did go on for about three weeks. They were all very supportive. My teachers were asking about it as well.”

“Everyone should be learning first aid”

“You might not think you’ll remember what to do but when you need it, the training comes back to you. Anyone can do it if they know how.”

“I definitely think everyone – especially children – should be learning first aid. It gives you the ability to help out properly. Think about it. It could be your parents or grandparents. If you were stuck in a situation and didn’t know how to help – how would you feel?” 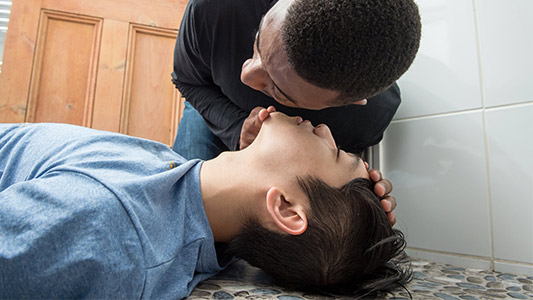 Learn and practise 17 different first aid skills secondary school students can use to help others. 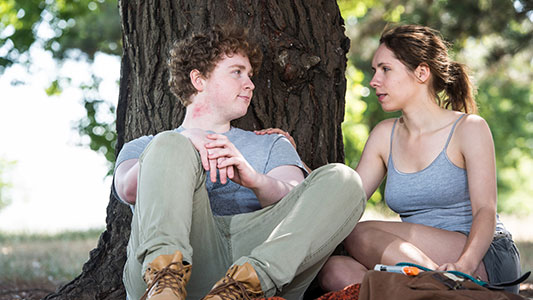 Learn about the bystander effect, what inspires people to help and the qualities of people who act. 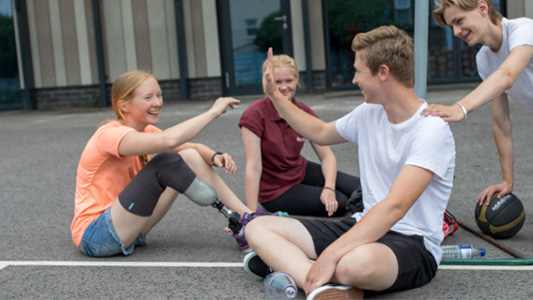 Learn and practise how to keep safe, use coping skills and look after your wellbeing when helping others.